With vast natural landscapes, vibey cities, tasty poutine and snowy winters, living in Canada is sweet and the quality of life is exceptional. But before you settle there, discover what makes this nation so unique. 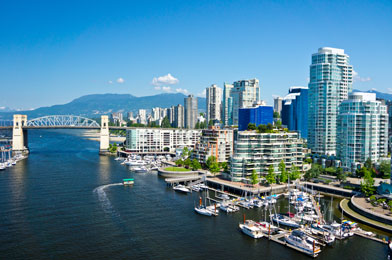 9,984,670 km2
Canada is a huge country-continent, with a mosaic of distinct cultures that reside across 6 time zones,
from Newfoundland to British Columbia. 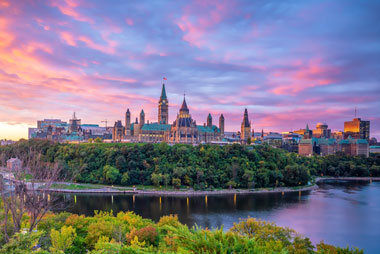 The political and administrative capital of Canada, Ottowa is located in the south-eastern part of the province of Ontario, on the Ottawa River, opposite the city of Gatineau in Quebec. Home to some 1.24 million people, it is the fourth largest city in the country by population. Toronto is considered Canada’s economic capital.

July 1 is Canada Day. The holiday commemorates July 1, 1867, the day Canada came into being with the enactment of the British North America Act by Queen Victoria.
July 1 is a statutory holiday that is moved to July 2 when Canada Day falls on a Sunday. Annual celebrations include parades and fireworks.

Canada is a constitutional monarchy with a bicameral parliamentary system and a federation of ten provinces and three territories.
Head of State: Queen Elizabeth II of Canada is represented by a Governor General (Julie Payette since 2 October 2017).
Prime Minister: Justin Trudeau (Liberal Party of Canada) since 4 November 2015. 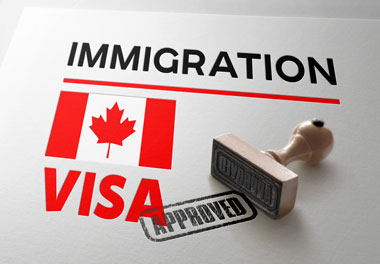 The Canadian government aims to welcome over 1.2 million new permanent residents by 2023. In 2020, 284,287 immigrants arrived in Canada, mostly from India, China, Nigeria, and the United States. About one in four workers in Canada is an immigrant. Immigrants make up 21.9% of the national population according to 2016 census data.

Find out more about the requirements for living, working and studying in Canada.

The French in Canada

The average expatriate age is 44 years old. According to the survey conducted for this study, 65% are employees, 13% are retired, 12% are self-employed and 10% are students or have another status. In short, the typical French person living in Canada is a French-born man in his forties who works and lives in Quebec, more precisely in Montreal.

Designed to evaluate countries’ human development rates, the HDI was initially based on three criteria: GDP per capita, life expectancy at birth, and education and schooling levels. In 2019, Canada ranked 21st out of 228 countries.

Are you thinking of relocating to the Land of Maple Syrup? Contact Sophie Lucas, Managing Director of AGS France, for: comprehensive support, and expert advice on every aspect of your expatriation: sophie.lucas@agsfrance.com