French Culture: A life of pleasant surprises awaits the British expat in France

If you’re moving to France from the UK, one of the things that may surprise you is the way that French traditions and culture are so intricately woven into daily life. 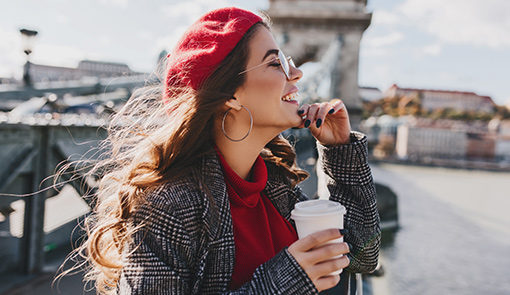 Of course, there are baguettes, fine wines, and ‘haute couture’… but beyond the stereotypes, French culture runs so much deeper, and the only way to understand it as an expat living in France is to be a part of it.

Here is a rundown of ‘all things culture’ to help you soak it all up and make the most of your new life in France.

All things culture in France

So now that you know what to look out for, how can you find out about places of cultural interest and events happening where you live in France? Look out for local newspapers and posters up at your town hall (La Mairie). Join some local groups (in person or on social media); yes, you can join the expat ones, but be sure to join the French ones for your local community too. Learn some French and make friends with your neighbours. If you don’t speak French, Google translate is your new friend to help you find your way!

There’s so much going on ‘culture-wise’ in France, but if you’re moving to France and you choose to surround yourself with only the British and other expats, you’ll miss it all! Take the time to learn the language and immerse yourself into the culture, and you won’t be disappointed.

Planning a move from the UK to France and need help settling into your new life? We can help with all aspects of your relocation from removals and finding a home to finding schools for the kids. Get in touch with AGS today!

accreditation Belgium Bucharest Corporate News ERC Worldwide eura Expat London Paris Relocation Romania Services United Kingdom
Contact
We use cookies to give you the most relevant experience by remembering your preferences and repeat visits. By clicking “I accept”, you consent to the use of ALL the cookies.
I acceptI want to choose
Manage consent