As of 31 January 2020, 66 million British people have officially left the European Union as a result of Brexit. The exit is a historical moment involving significant changes, especially in terms of mobility for businesses. 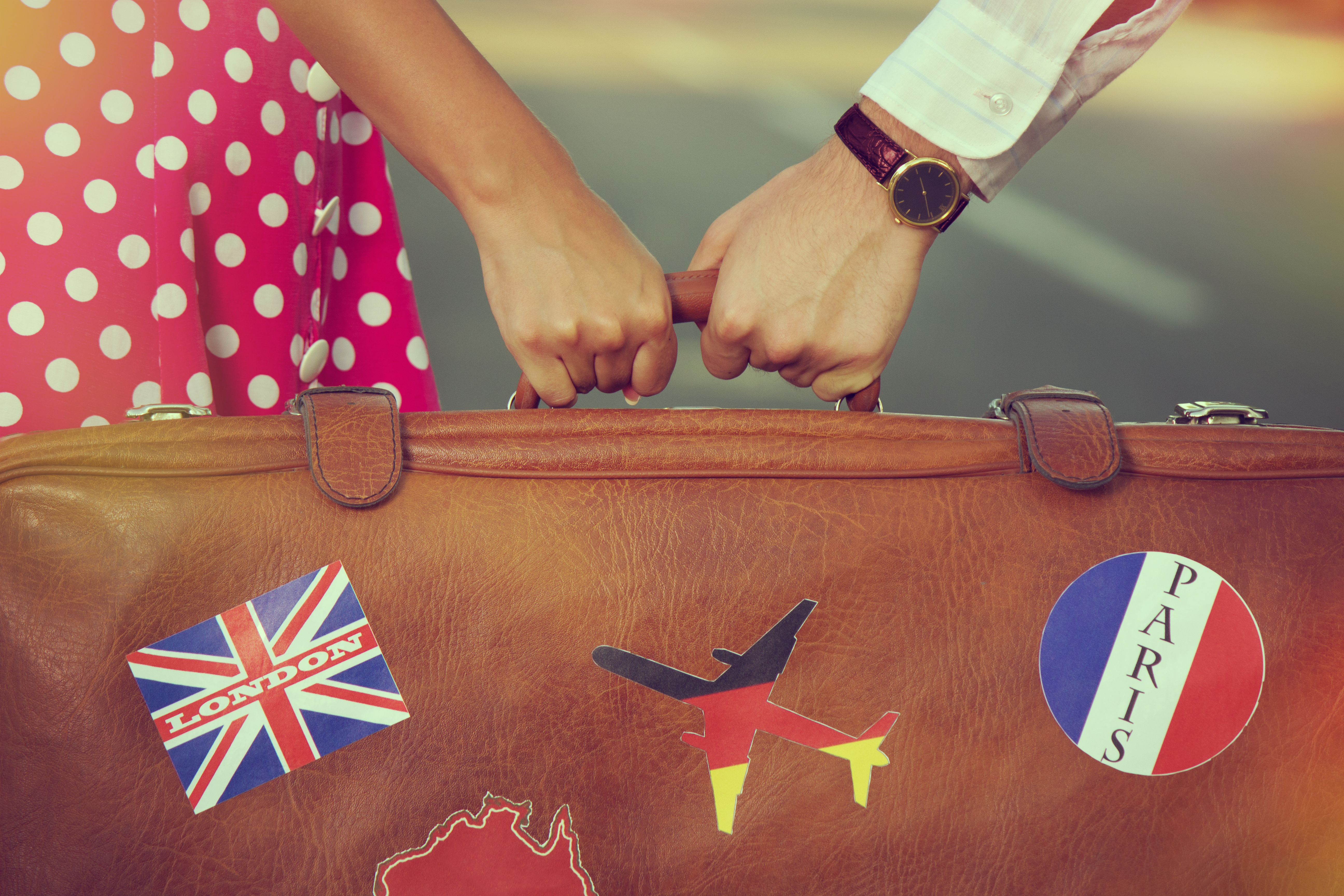 As of 31 January 2020, 66 million British people have officially left the European Union as a result of Brexit. The exit is a historical moment involving significant changes, especially in terms of mobility for businesses.

Customs duties, borders, travel, and entering the country; Brexit has been reshuffling the geopolitical cards of the United Kingdom and the European Union since the end of January 2020. To allow British and European citizens as well as businesses to prepare themselves for the new rules coming into force, a transition period has been set up until 31 December 2020.

The stakes are high across in the UK, as well as the rest of Europe. As from 1 January 2021, the relationship between the United Kingdom and the European Union will no longer be the same. A prime example of this is the free movement of workers under Brexit.

To get ready for this next phase, the French government has implemented certain measures and made resources available. These resources are to help French companies handle the new border controls correctly when it comes to the circulation of goods and services as well as people.

As for the United Kingdom, the City has already started its migration across the continent, with many financial firms leading the migration ahead of the end of the transition period. At the beginning of 2020, no less than 136 British companies had already crossed the Channel to set up in France, notably in banking and finance, according to figures from Choose Paris region, a unique body opened by the state, region and city of Paris. In fact, once Brexit is in place, it will be more difficult and more expensive for businesses to manage the financial flows between the European Union and the United Kingdom.

And the trend for companies moving to France should be on a high with the approach of the deadline of the 1 January next year. An economic blessing for France, the most attractive European country for investments in 2019 according to Ernst & Young, and notably for the Paris region which until now seems like the big winner of Brexit among the European financial capitals, ahead of Frankfurt and Amsterdam. For example, the Île-de-France region and notably Paris-Saclay is understood to be trying to attract some of the 170 000 British scientists. 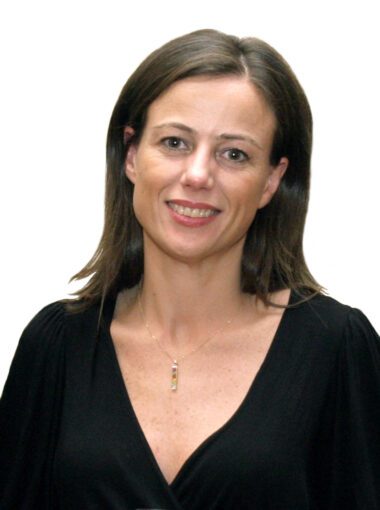 “But the choice of English companies to relocate to France comes with significant mobility challenges that must be anticipated,” states Sophie Lucas, Managing Director of AGS France. “Besides the necessary relocation of premises, companies previously located in the UK must then also consider the repatriation of their employees and their families and facilitate their arrival in France or the European Union.”

Visas, finding accommodation, schools, vehicle approval, repatriation of pets, legislation and HR impact are just some of the processes that companies must manage, which can be delegated to specialist organisations.

Whether dealing with multinationals with internal mobility programs already in place or medium-sized businesses seeking tailor-made support, those working in the mobility sector like AGS Relocation are here to meet their needs and in this way will become true partners in the success of their mobility planning. These 360° solutions facilitate this transition and guarantee people’s mobility in the best possible circumstances for greater security of colleagues and businesses alike.

Do you have questions and need support?

We undertake not to disclose your personal data to any other third party without your explicit and prior consent.

Necessary Always Enabled
Necessary cookies are absolutely essential for the website to function properly. These cookies ensure basic functionalities and security features of the website, anonymously.
Advertisement
Advertisement cookies are used to provide visitors with relevant ads and marketing campaigns. These cookies track visitors across websites and collect information to provide customized ads.
Others
Other uncategorized cookies are those that are being analyzed and have not been classified into a category as yet.
SAVE & ACCEPT
Powered by